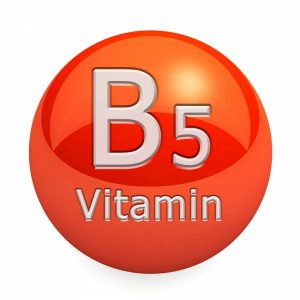 Pantethine is an active form of vitamin B5 meaning it is ready for the body to put it to work, primarily as a precursor for the coenzyme A (CoA), a helper substance that is required for various chemical reactions to occur in the body. Pantethine is most commonly used for its positive effects of altering cholesterol levels in adults with a low to moderate risk of cardiovascular disease, where studies have shown it can be more effective than just dietary changes. One study in particular showed that taking 600mg/day of pantethine over the course of 16 weeks had the results of lowering LDL (“bad cholesterol”) by 15%, lowering triglycerides by 14% and increasing HDL (“good cholesterol”) by 17% from the baseline readings. This works through a few different mechanisms:

● Pantethine increases CoA which in turn can reduce cholesterol synthesis.

● CoA also plays a central role in the metabolism of lipids/fatty acids and carbohydrates.

● Pantethine increases the presence of another steroidal enzyme that can moderate cholesterol levels in the arteries.

Through increased fatty acid metabolism, pantethine may also have the effect of reducing general fatigue and tiredness by contributing to normal energy production. Pantethine has further benefits to the nervous system where it contributes to the normal function of some neurotransmitters, supporting stress management.